Okay, there are still a few things to fix over at the new blogs, but I'm going to go ahead and launch.  Everything that needs to be in place is.  All's that's left is cleanup and learning how to tweak details in WordPress, such as changing the background of the posts to something other than white.  (That apparently will involve editing the source code.  I'm going to make sure I know what I'm doing before I try that.)

Anyway, Blogger has been good, but it's time to move on to my own website.  All of the content here has been moved over, although as is the case with WordPress, the formatting didn't always follow.  Instead of running two blogs, I'm running four.

All four are up and live.  There's a new email address associated with them, keith@adventuresfantastic.com.

See you over there.
Posted by Adventuresfantastic at 9:42 PM No comments:

Since I'm between summer school and the start of the fall semester (which always starts at least a week earlier for me than the students), I've actually had some time to work on the new website.  It's almost done.  There are a few things I've still got to do.  I'm not going to rush on them, since I don't want to do anything I can't reverse.  I've already made one bad call setting up WordPress that I later discovered WordPress won't let me change.  I don't want any others.

I've transferred the archives over to the new site.  Not everything made the transition.  WordPress dropped some of the formatting.  That includes breaks, meaning that all posts in their entirety are on one page, rather than the first few paragraphs with links to read the rest.  I can put them back in by hand, but that will take a while.  It won't be an immediate priority.  Once the site launches, all the posts will have the proper formatting.

I'm hoping to have everything ready to go by the first part of next week, if not over the weekend.  I'm not done with the details by any means.  In some respects WordPress is more complicated than Blogger, but it allows me more freedom to tweak some things.  There will be changes as I go along and learn things. But the basics will all be there when I launch.

So, unless something cataclysmic happens in the next few days, this is the penultimate post of Futures Past and Present in its Blogger incarnation.  The next post will be the announcement of the new (and hopefully improved) version, with a full set of links.  I'll still leave this site up, since any links to previous posts will point here.  At least until I change them, which may turn out to be more trouble than its worth.
Posted by Adventuresfantastic at 9:31 PM No comments:

Email ThisBlogThis!Share to TwitterShare to FacebookShare to Pinterest
Labels: update

On this day, July 20, in 1969, Neil Armstrong became the first human being to walk on the Moon.  Armstrong, who left us last year, uttered the now immortal words, "That's one small step for a man, one giant leap for mankind."  He was the first of only 12 to do so.  I pray there will be more, preferably within my lifetime.

Posted by Adventuresfantastic at 3:13 PM No comments:

Big Changes Coming to the Blog

This is the same post I ran yesterday at Adventures Fantastic.  The readership of the two blogs overlaps quite a bit but isn't identical.  I'm reposting the announcement here in case anyone missed it.  If you saw it yesterday, it's the same thing, verbatim.

Traffic the last few days has been up quite a bit, so when traffic today was down, I wasn't too worried.  I've noticed that trend before, a drop in hits on the day following higher than usual traffic, even thought the traffic drop today is greater than usual.

Then I noticed something in my inbox.  It was from Google.  It had come in overnight, and at first glance I thought it was spam that had slipped through the filter.  Instead it was accusing this blog of being spam.  The second line read, in part, "As a result of your site having pure spam, Google has applied a manual spam action..."

James Edwin Gunn was born this day in 1923.  He's still with us, and I  hope he will be for many years to come.  His best known works include The Listeners (1972), Starbridge (with Jack Williamson, 1955), The Immortals (1964), and Kampus (1977).  He edited the six volume historical anthology, The Road to Science Fiction (1977, 1979, 1982, 1998). This is one of the best overviews of the field.  Nearly every story in it is a classic.  Gunn was a Professor of English at the University of Kansas and is currently Professor Emeritus and director of The Center for the Study of Science Fiction.  This is the organization that gives out the John W. Campbell Memorial Award (which is not the John W. Campbell Award for Best New Writer) and the Theodore Sturgeon Memorial Award at the Campbell Conference.  He was awarded a Grand Master Nebula by the Science Fiction Writers of America in 2007.

I only met him once, in 1989 if memory serves.  There was some sort of gathering at the UNT in which a number of science fiction authors were present.  I think it was a meeting of the Science Fiction Research Association.  Among the other attendees were Fred Pohl, Jack Williamson, L. Sprague and Catherine de Camp, James Frenkel, and Brad Denton.  I remember Gunn as being a quiet and pleasant man.

More Androids with a Dash of Grandmother 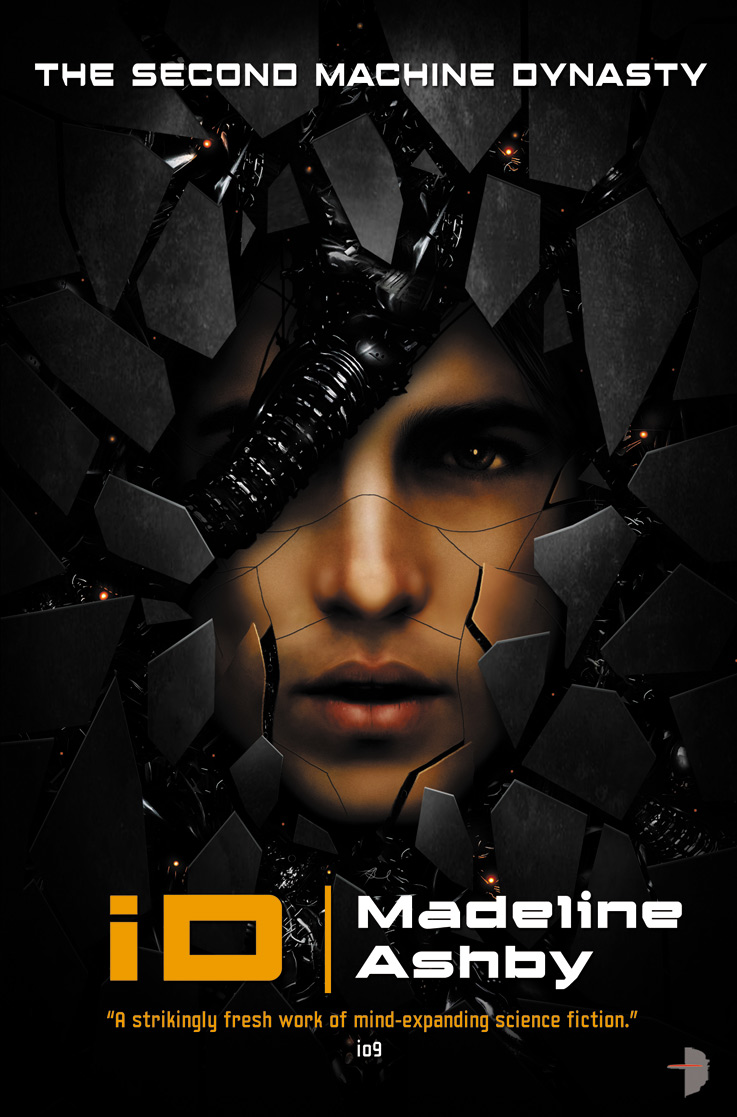 I reviewed the initial novel in this series, vN, last year and was quite impressed by it.  It held my interest when I wasn't able to read it for days at a time.  As a result, I was looking forward to the sequel.

Unfortunately (for me, at least), the sequel didn't live up to its predecessor.  Part of that is because the viewpoint character in this one is Javier rather than Amy.  Javier doesn't interest me as much as Amy and her grandmother Portia do. Portia isn't dead, BTW.

Read more »
Posted by Adventuresfantastic at 9:56 AM No comments: